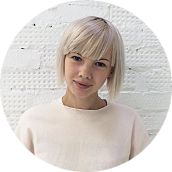 At some point, today, most companies realise the importance of on-line video advertising.

РAccording to research and case studies, return on investment (ROI) for YouTube is much higher than for TV commercials. And there is no wonder. YouTube shows a video to those who are most interested in an advertised product and are considered a target audience. Opportunities for interaction with the audience are constantly being developed, while TV advertising is losing ground in brand media strategy with every passing year.

According to the research carried out by MEC Multiscreen Study in Poland, Czech Republic, Hungary, Romania and Russia, half of the respondents use mobiles or tablets to surf the Internet while watching TV. As reported by GfK Omnibus, use of the Internet via smartphones has more than doubled in a year. The Internet penetration rate among the young Russians (aged 16-29) reaches 97%

As reported by TNS (the study has been carried out in cities with populations of 700,000+ and among people aged 12-64), YouTube is the second most used mobile application (7.8 mln unique users every month).
Nevertheless, companies often take a conservative approach when building their media mix and still choose TV advertising. And, of course, it's wrong to underplay the ability to reach critical audiences which is provided by this channel. Today, it’s so crucial to know how to properly balance the two tools so that they are designed to complement each other in elaborating a strategy for interaction with potential customers. According to the Russian Public Opinion Research Centre (VCIOM) study conducted on 26-27 March 2016, in 130 towns of 46 regions and nine federal districts of Russia, 70% of people aged 18 and older use the Internet. And the number of daily users has been steadily rising with the current percentage at 53% (it was 52% in 2015). It’s a tenfold increase since 2006.

A YouTube video ad is a great way to contact your would-be clients. Google offers maximum scope for effective interaction with potential customers. Advertising suggests various targetings and their mix — a long list of interests, topics, specific channels, special projects with bloggers; even YouTube search-based advertising is possible. Moreover, Google allows you to limit the audience by age, gender and parenthood status. Choosing the audience carefully helps communicate with the users effectively and attract more relevant public members at a lower cost.
With a proper YouTube promotion, one can even minimise the expenses. Advertising within another video is the most popular way on YouTube and is paid for only if watched for 30 seconds at least (at auction price). The fact that an advertiser doesn’t pay for all views is an important advantage over TV ads.

Alongside with collected views, YouTube makes it possible to build up a loyal audience and establish re-marketing strategies directed to these users. This includes special offers, contests and other ideas which inspire people to buy and increase the ROI of a brand. 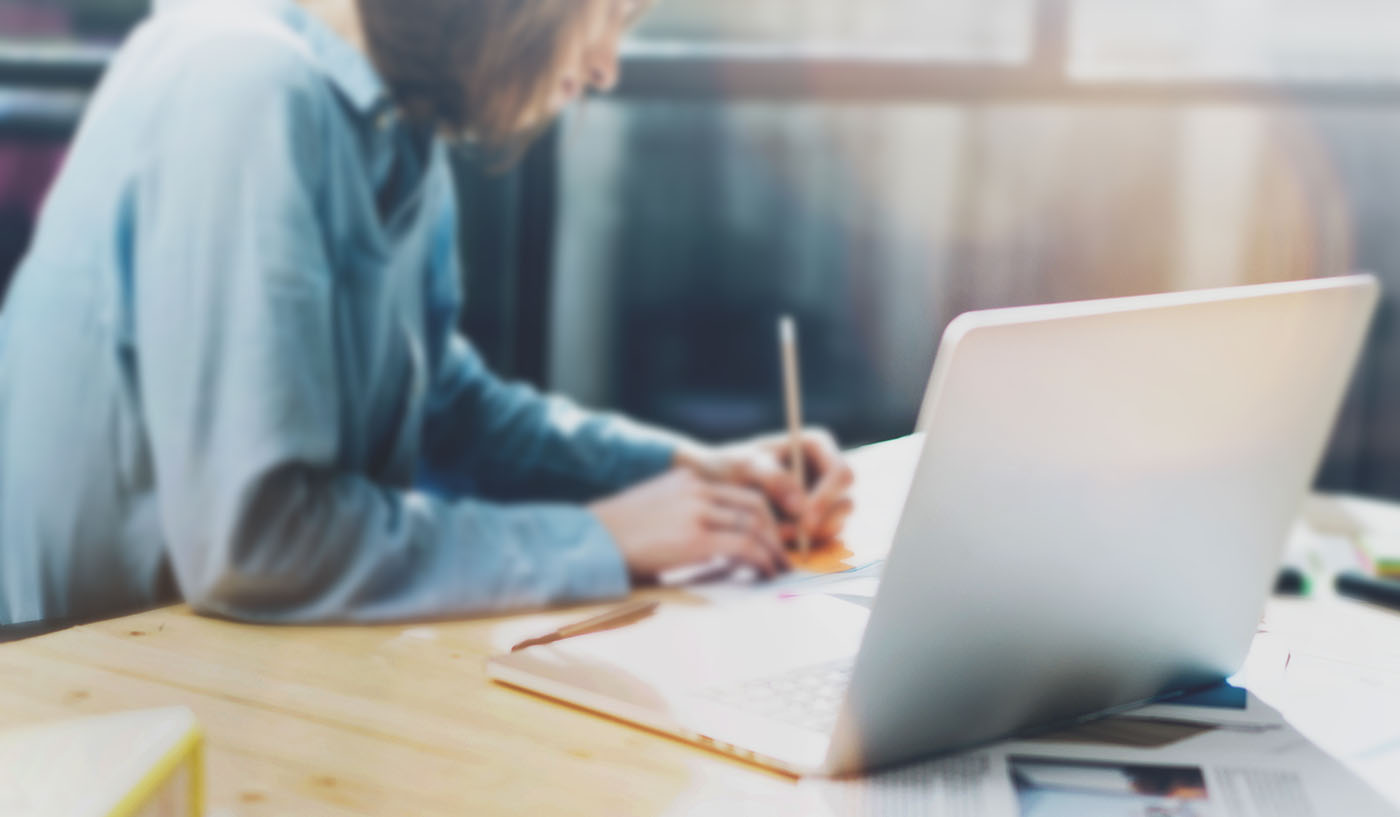 How to write a good script
for a promo?

Read about the elements of a professionally made promo,
that will hold the audience until the end. 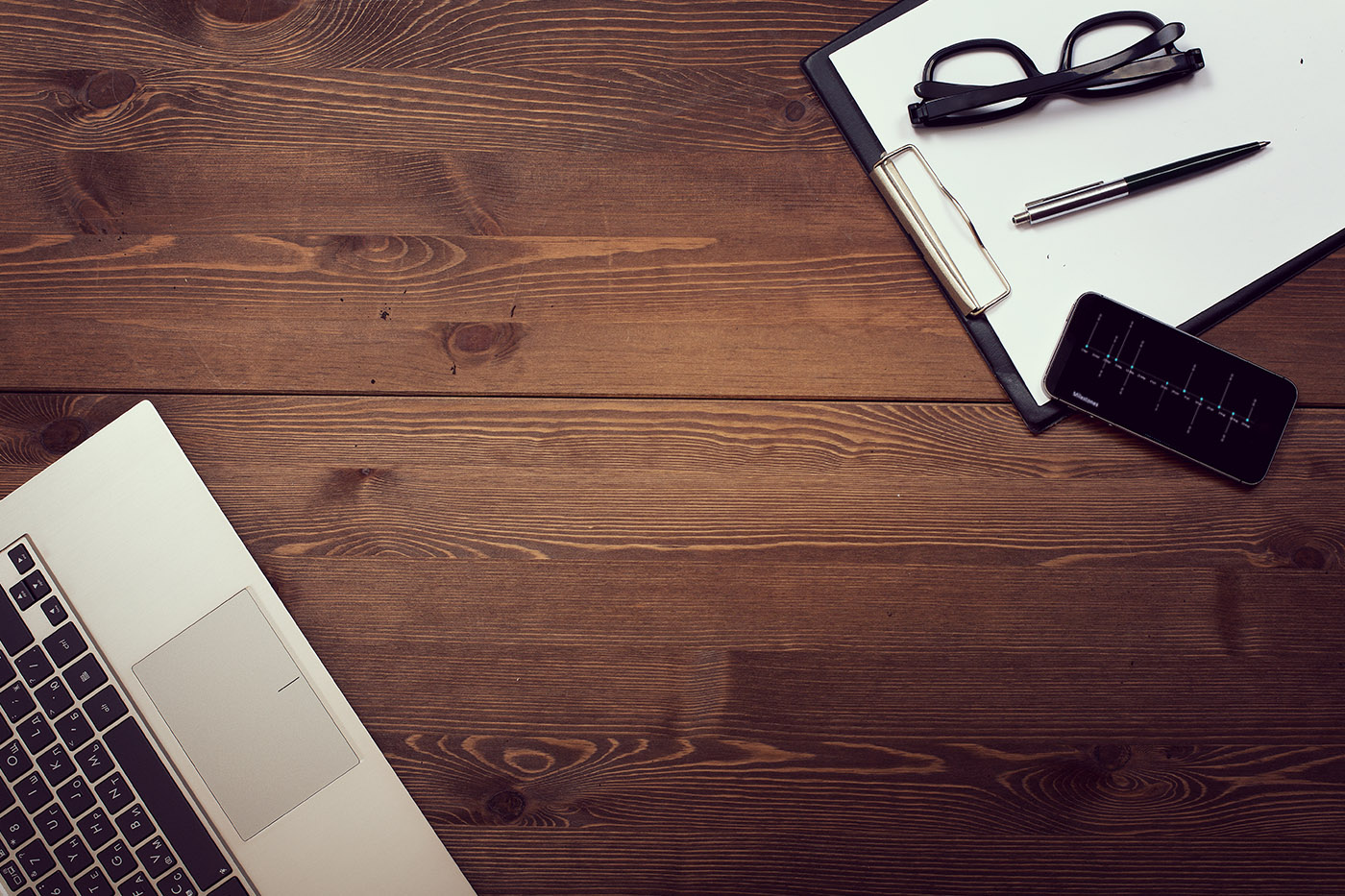 A two-minute guide
on how we produce visuals (F.A.Q.)

Find the answers to frequently asked questions
on the process of CG production. From concept to delivery.

We create CG videos, no matter how complex they are, for websites, exhibitions and YouTube.

We help write scripts too.

For rates and production time, please contact our managers.